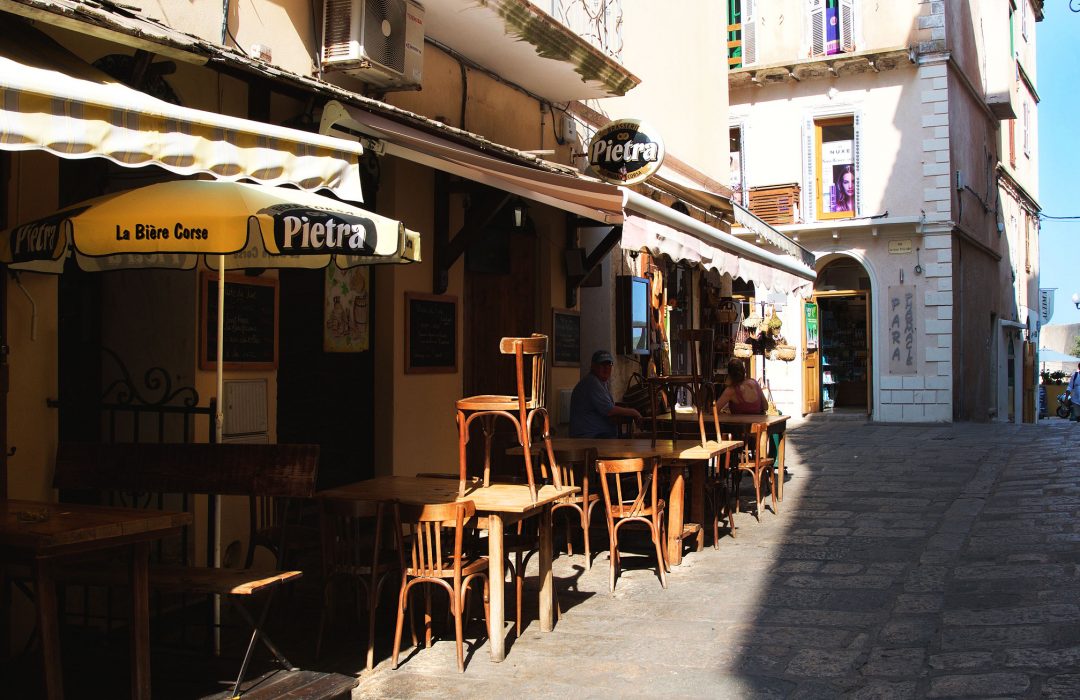 Between Italy and France

It’s over. Summer I mean. Hopefully, I will be able to close the shop and go home to London (and more importantly: stay at home). But for now, let me reminisce and share the photos from our visit to Corsica. Sardinia, where I was pretending to work, is only 11 minutes from the French Island of Corsica. Even lazy souls like us had no excuse: we had to go.

The island is beautiful, but my fondest memory has to be our lunch there. Despite the three months in Italy, it was the tastiest pasta and pizza of the summer, hands down! On top of that, we didn’t even have to wait for hours to place an order (this is practically unheard of in France). The food came on time, and the waiter didn’t even spit in my drink (that I know of). We were pleasantly surprised by the Corsican service up until we decided to get some dessert. The memories of delicious French ice cream could not survive a collision with a harsh reality. Call me picky, but it’s hard to eat ice cream after you see the street vendor grabbing the waffle cones with her dirty hands. So instead we took another short walk around the fort, took some more photos and did some grocery shopping. Although ‘some’ is a bit of an understatement. I have taken 689 photos in four hours, and with all that butter and baguettes we barely had room in the helicopter for ourselves. 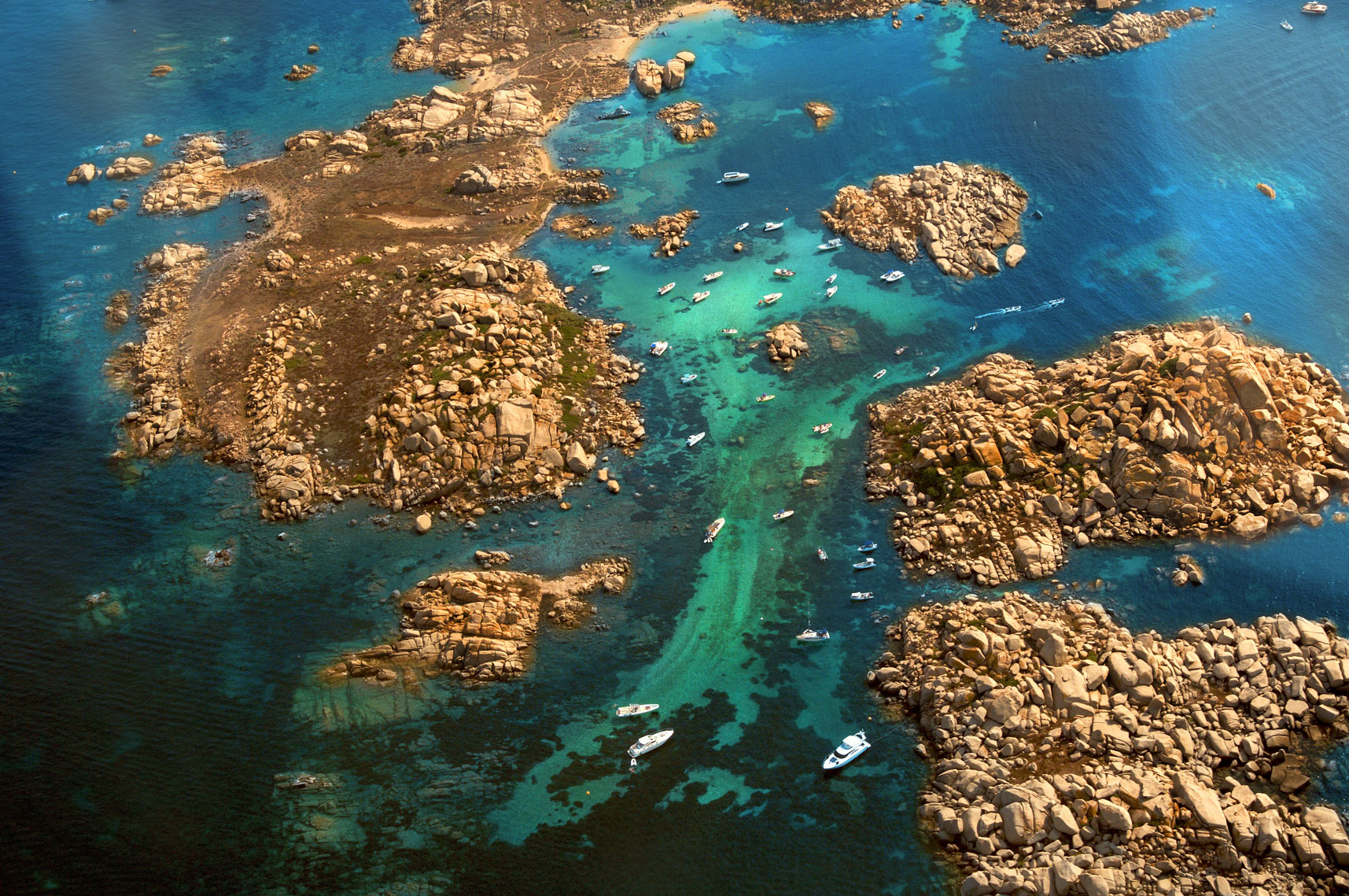 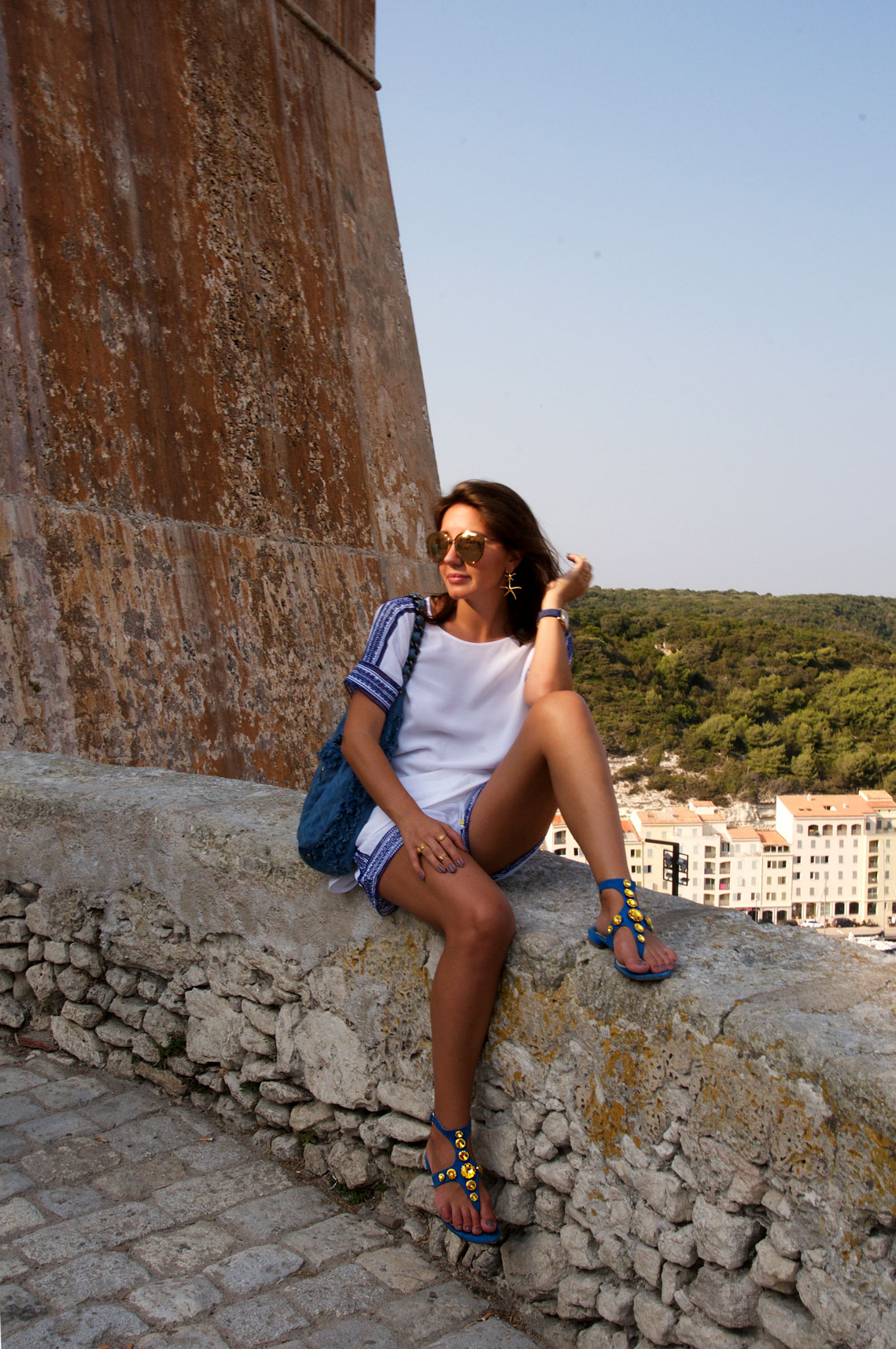 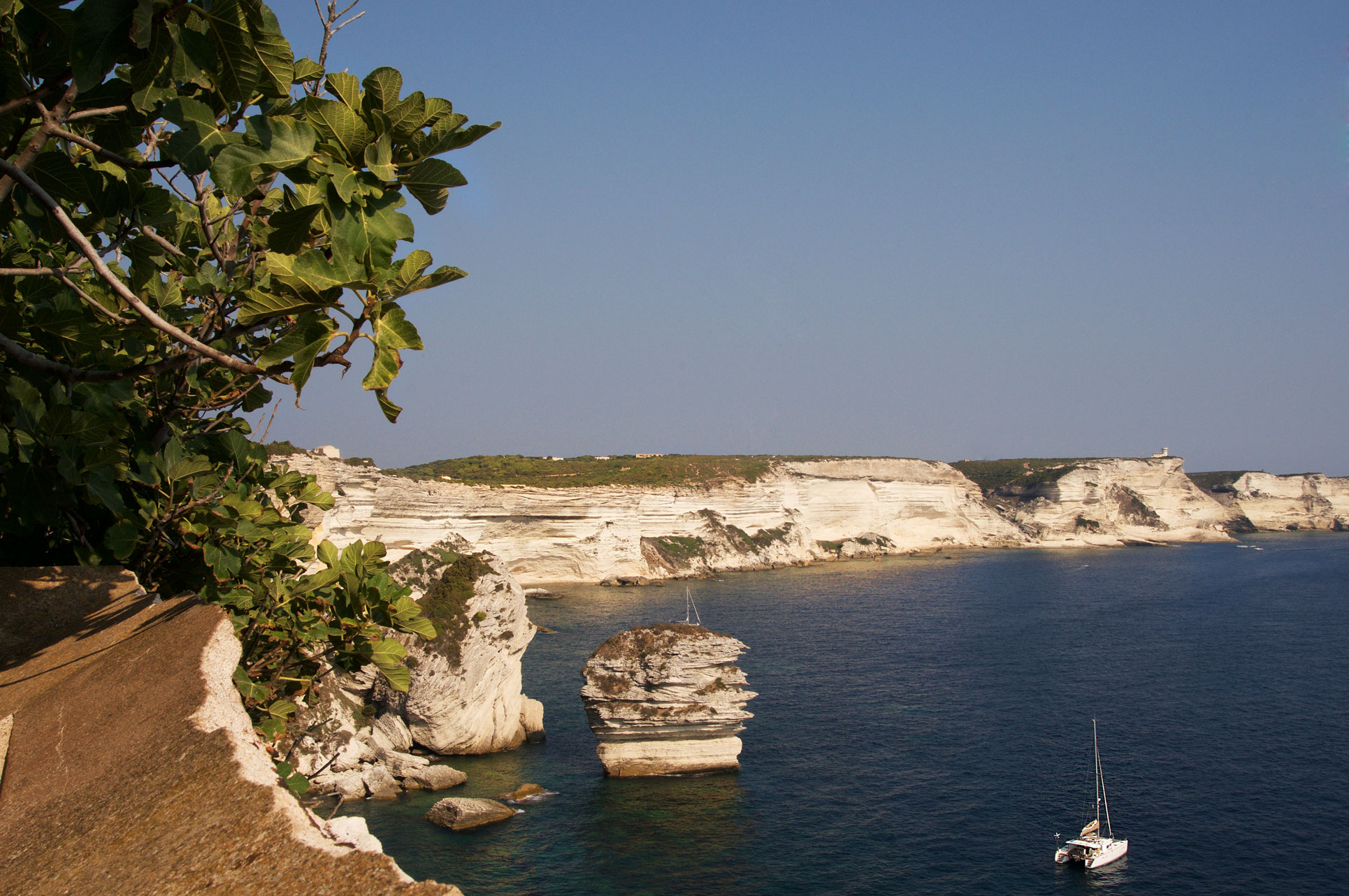 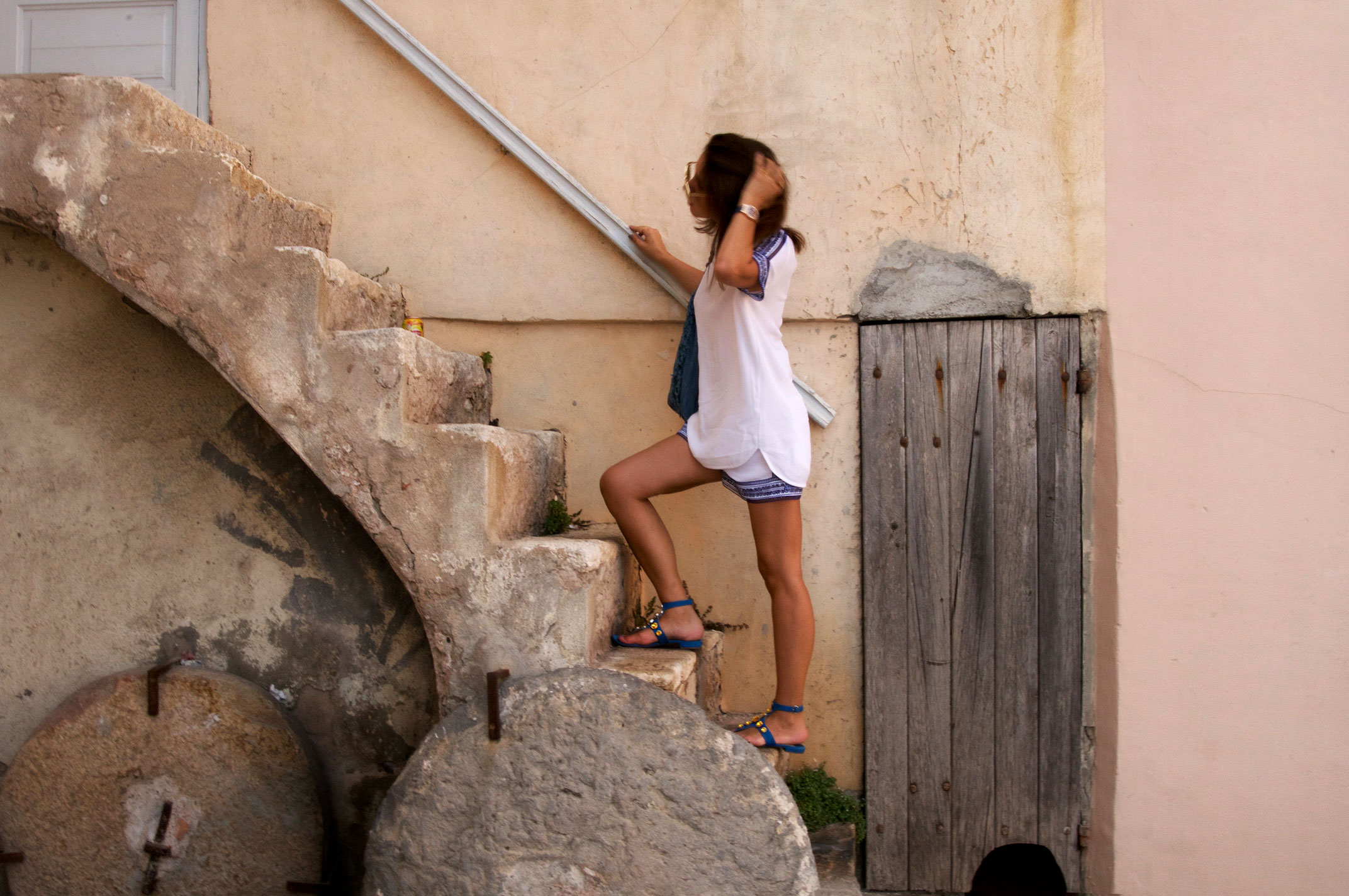 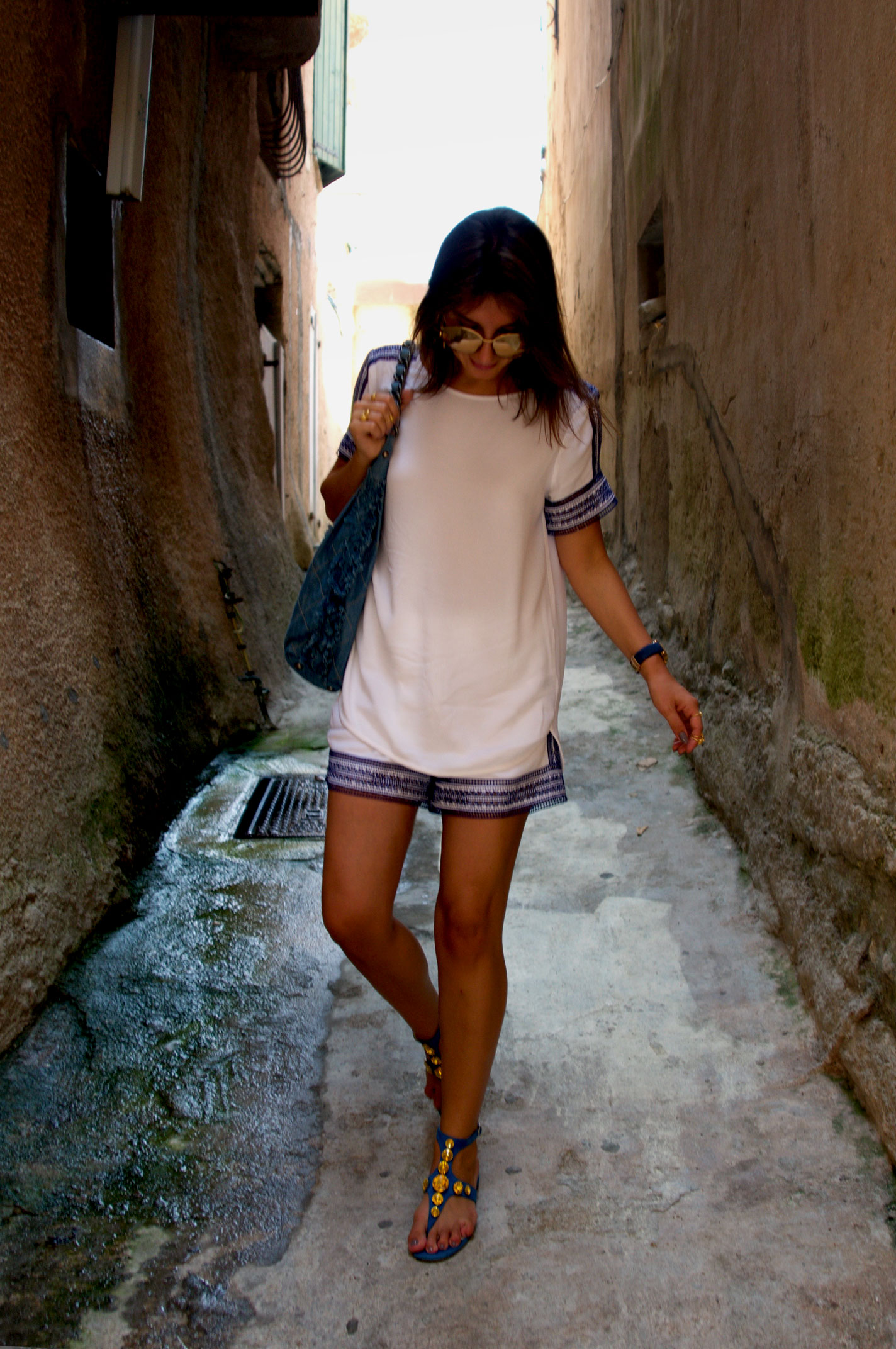